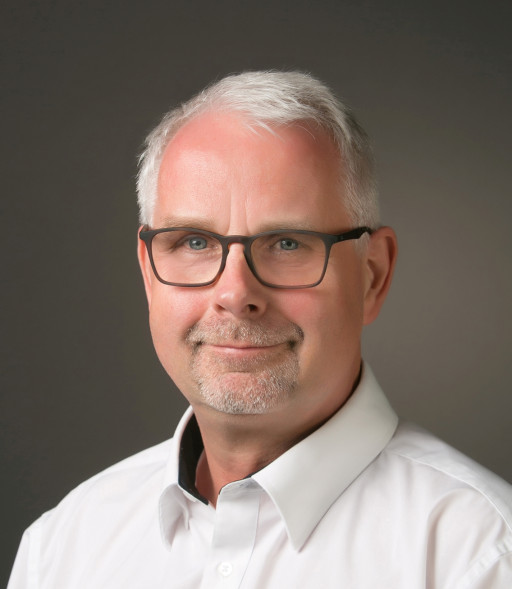 Prior to retiring in September 2021, Flor oversaw BMW Plant Spartanburg, the largest BMW Group plant in the world. The South Carolina factory exports more than two-thirds of its models to 125 global markets. For seven consecutive years, it has been the largest exporter by value in the United States. During Flor's tenure, BMW released four new vehicles, the BMW X7, X3 M and X4 M, and the BMW X3 xDrive30e, as well as next-generation models for the BMW X3, X4, X5, X5 M, X6, and X6 M. Flor is the second-longest serving president of BMW Manufacturing.

"When I met the Delta Bravo team, I was immediately impressed by what they were doing," said Flor. "The next wave of successful manufacturers will leverage data to improve operations and workforce readiness. Delta Bravo accelerates this process in a way that enhances the operation instead of disrupting it. I'm fascinated by the innovative work they're doing, and excited to work alongside Rick and team."

"We are very fortunate to have someone of Knudt's caliber on our Advisory Board," said Rick Oppedisano, founder and CEO of Delta Bravo. "He's had a front-row seat for the evolution of manufacturing technology and brings decades of experience and perspective on the current challenges facing OEMs and suppliers. From the very start when we were introduced, it was clear he had ideas that would add value to our current and future customers. We're thrilled to have him."

"I have been in industry for more than 30 years, and I've seen and lived through the big transformation on the shop floor," Flor said. "In the 1990s and early 2000s, automation and lean production gave us a big jump in productivity, quality and competitiveness. Machine learning and AI will have the same big impact — and it will be a radical change again."

Manufacturing CEOs across the world are embracing Machine Learning and AI to drive the transformation, but research firm Gartner estimates an 80% failure rate for first-time AI projects.

"I've chosen to partner with Delta Bravo after seeing the impact of their solution firsthand," said Flor. "They've spent five years building their product and practice around the needs of the manufacturer. They are an ideal solution for midsize manufacturers in the supply chain as well as larger OEMs."